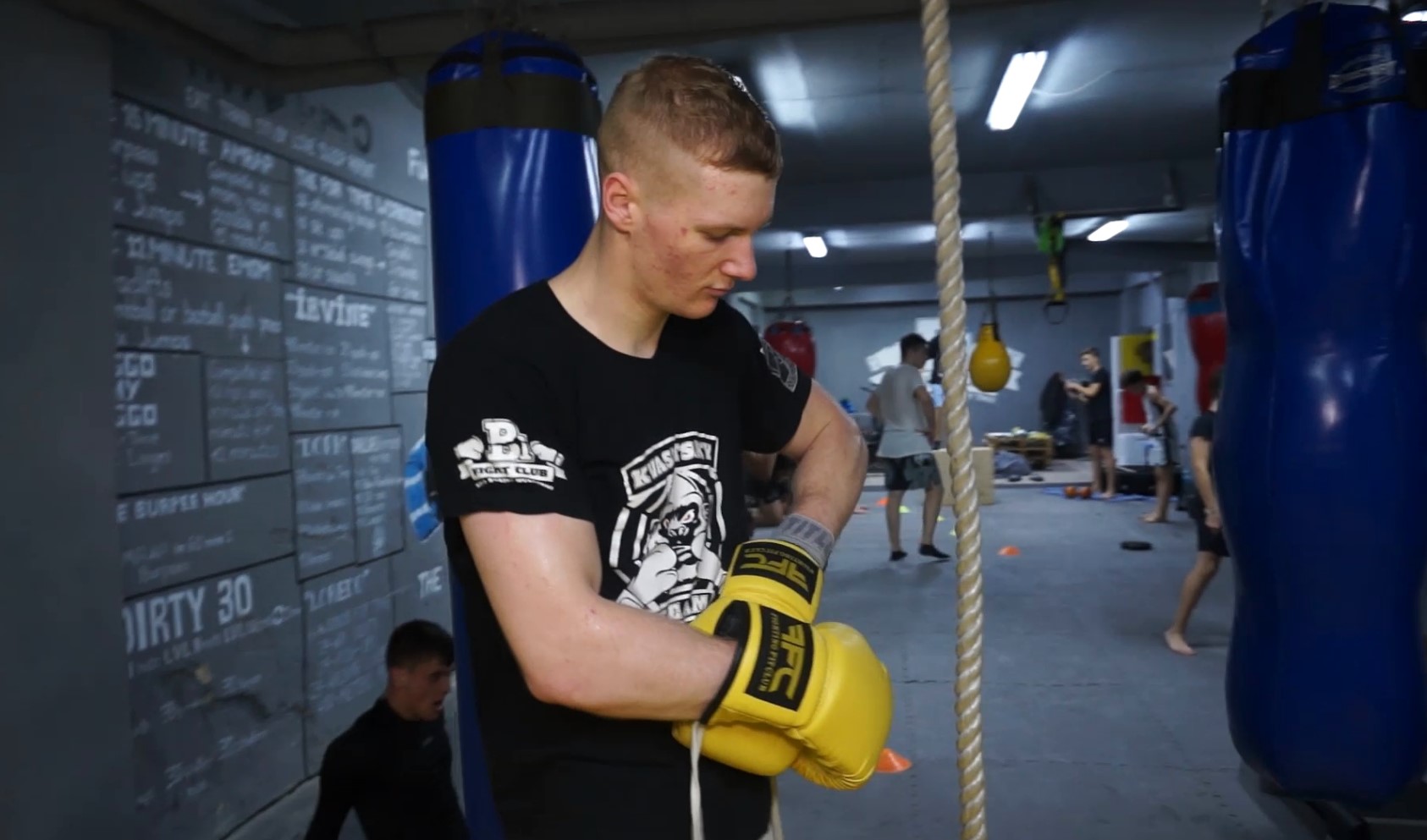 Denis Cvasnitchi: “I feel a lot better, I improved and I’ll do much better than the last time. I won’t overestimate my opponent; I’ll work to my full potential. It’s my country, my people and they’ll support me. We’ve increased the strength and changed the game plan. My adversary will be surprised, it’ll be an interesting fight for him. We’ll meet in the ring and see who’s the strongest. See you on December the 17th, at Ciorescu, Futsal Arena. Come and root for our Moldovan fighters!”

Oleg Bespalcenco: “We’ve set our game plan; we’ve studied our opponent a little. We know what to expect from him, as he has a Muay Thai background. We have some ideas of how to deal with that. We’re working on different techniques, homework of sorts. This is professional sports, of course the audience wants it to be spectacular, our job is to do it as safe as possible. Best scenario is for it to end quick and in our favor!”