Pre-fight statements from Artiom Livadari and his coaches, Andrei Grosu and Vlad Dima. 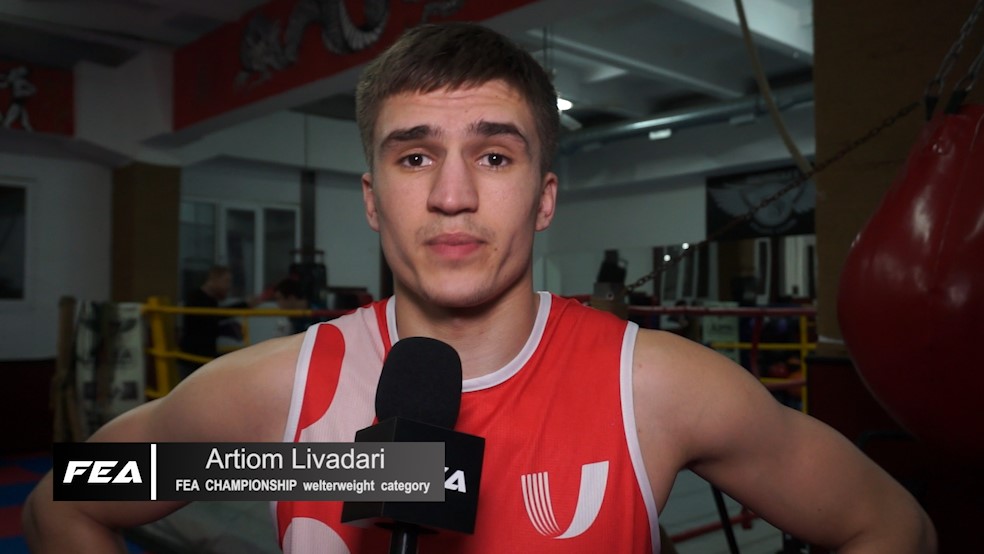 Artiom Livadari:” I think it’ll be the 6th victory in a row. I’m hoping for a Final 4 for the belt, or a Final 4 for the title fight against the reigning champion of the 77 kg division, Constantin Rusu. I don’t like to predict anything, I’ll just work for a spectacular fight, I want to get a clear win”

Andrei Grosu: “ Livadari’s upcoming bout will serve as a test for him. His opponent became the U-23 Muay champion this year. He’s an athlete with a rich amateur and pro background. Moreover, we have to cut weight, we’re moving down to the 77 kg category”

Vlad Dima: “We don’t have a weak adversary, but personally, I don’t think he’ll be much of a problem either. I’m waiting for Artiom to win, it can’t go any other way. This fight is important for us for promotion and that’s it. It will be a win!”