On December the 17th, two young fighters will make their pro debut and display their mastery in the professional FEA CHAMPIONSHIP FULL-DRIVE ring! 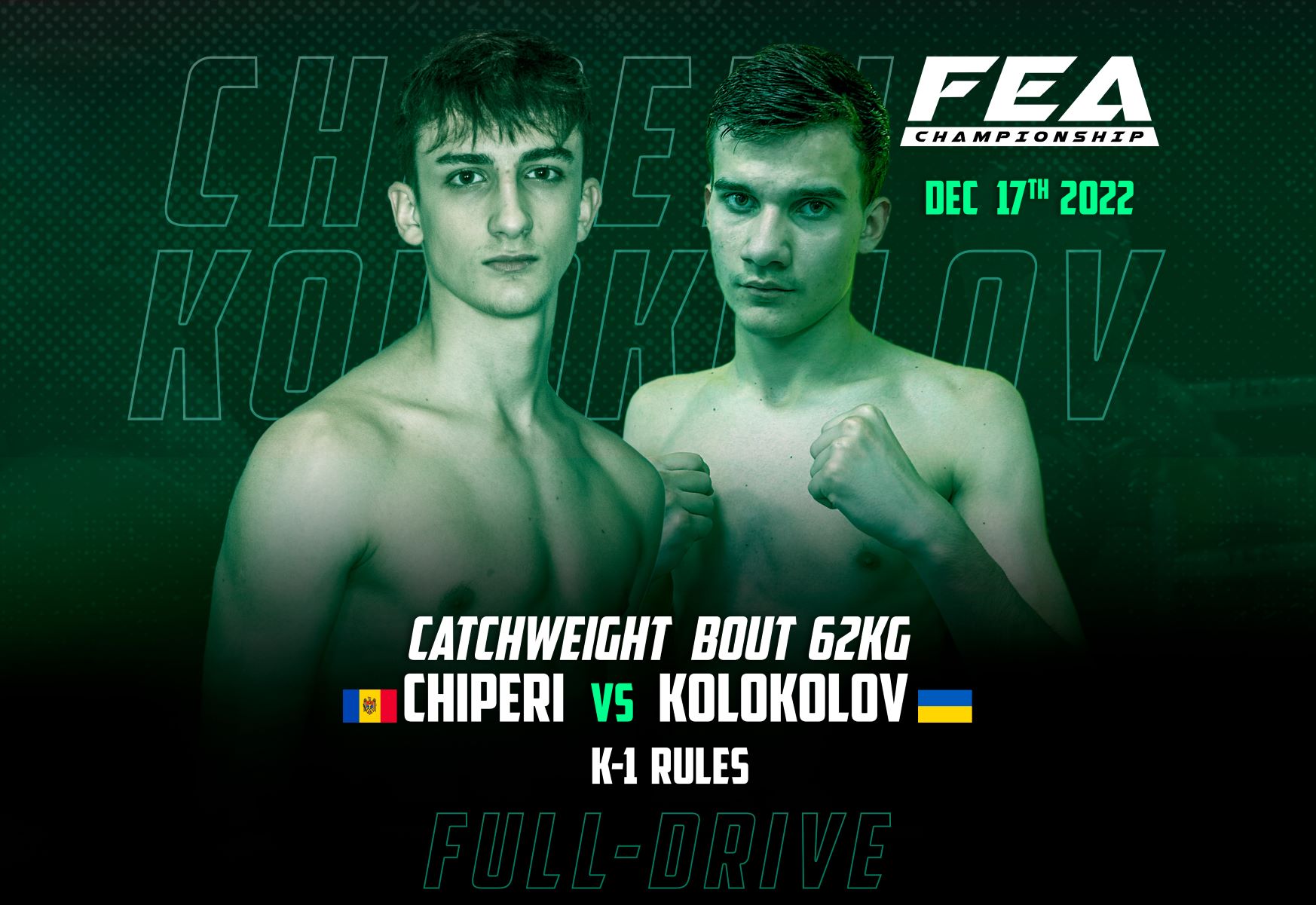 David Chiperi is a member of BERCUT FIGHT CLUB, where he is coached by Andrei Grosu and Vlad Dima. He was the world Thai boxing vice- champion, in 2017-2018 (children and cadets), World Muay Thai champion in juniors’ age class in 2019. Silver medalist of the world tournament Grand Slam 2022. He is the multiple champion of the Republic of Moldova. Weight 62kg – 63kg, height: 180cm.