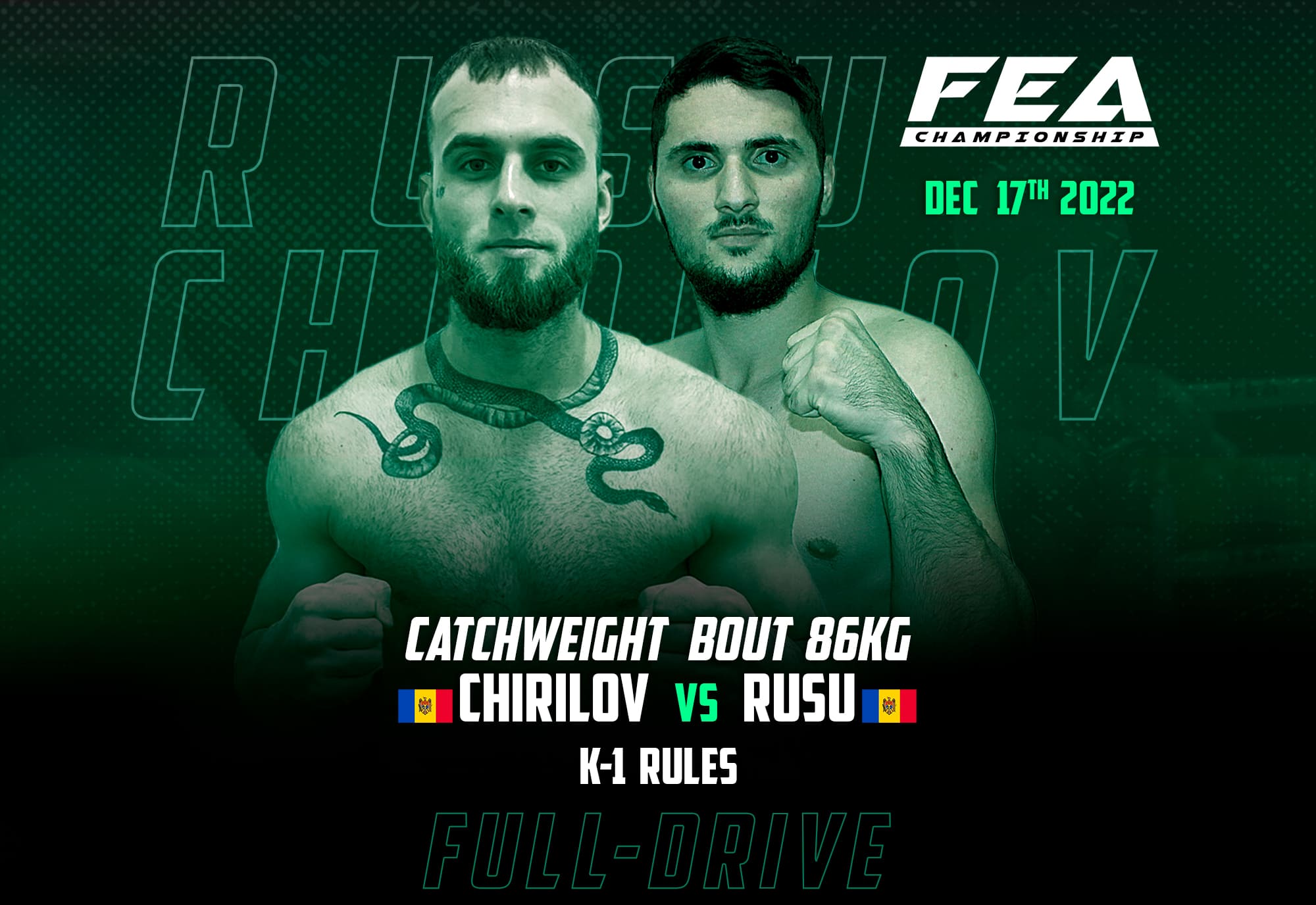 This match potentially might be a true battle of different styles of martial arts. Ion Chirilov, a member of the capital’s Thai Boxing Club, trains under the guidance of Vladislav Belinschi, practices K-1 and Muay Thai.

His opponent, Ion Rusu, is a member of the BUDOKAN club from Floresti. Rusu trains under the guidance of Igor Statnic and practices Kyokushin karate. It is noteworthy that this style of karate is also practiced by K-1 legend Sammy Schilt. Therefore, the fight promises to be very spectacular. Rusu’s upcoming K-1 fight will be his debut, while Chirilov has 1 win, 1 loss, 1 draw.