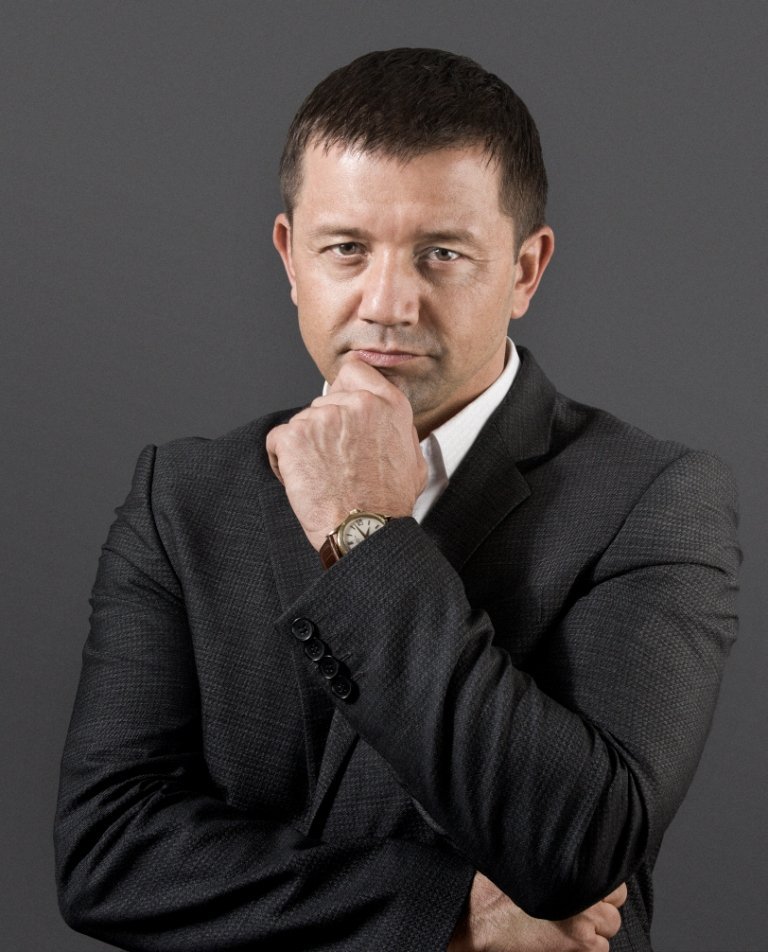 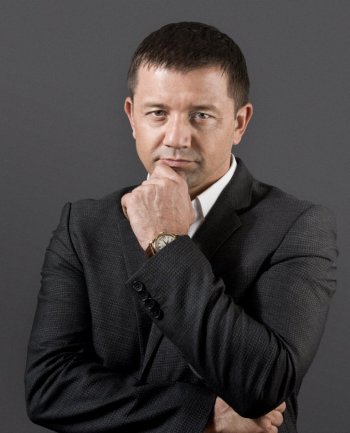 FEA – (Fighting & Entertainment Association)-  the first of its kind in the Republic of Moldova.

Goal – the development in our country, martial arts organization of the championships, tournaments and commercial title fights, participate in the conduct of cultural events. Promotion of our talented fighters in the European and World rings, and the mat.

FEA – has direct contact with the world renowned and promoters in this area.
This site is owned by FEA. Its objectives are combined into a single web portal of all the specialized federations and   martial arts in the name of R. Moldova to strengthen the image and sense of pride in our Moldovan fighters, who are the true masters, the mat, ring and an octagon.

www.FEA.md – this is the most colorful of the meeting of world-class artists, the history of the stars of martial arts, interviews with the virtuoso style of combat. Your attention is also offered championships in Moldova, World and Europe, not only according to the K-1, but also for all other types of fight sports.

Daily-updated news items will not let you get bored, and at any hands, the will allow you to be on the pulse of the world\’s martial arts.

Prepared for you a brand new, unparalleled Moldovan site . In its vast information space have found their place the most important national events, including exclusive interviews with Moldovan arts heroes.

Our site has a serious message in terms of outreach to the world of sports. To date, our boys retain the top places in almost all versions of popular martial arts. Unfortunately, for a long time for them to know more abroad than at home. Therefore, one of the main objectives of the site is to enhance a visitor\’s massive sense of pride in the Moldovan fighters, who are the true masters of the mat, ring and an octagon. Our heroes – people, which is to be equal. Through persistence, strength of character and produced a feeling of brotherhood in arms, they forced the world to talk about our men as masters of martial arts! In general, the ideology of the news website in the world of combat sports can be formulated as a self-improvement through the martial arts.

High class fighters, who are persons of our site are fully consistent with their professional skills. Our site is www.FEA.md thought about all the lovers of martial arts: lighting of various styles and formats of martial arts is going to be interesting not only men but also a beautiful part of our country. After all, where, how or on the web site of K-1 you can see the real men? Our heroes have made martial arts a way of life, their hands fell the most severe and dangerous rivals, they became “stars” of a global – they are the pride of figh