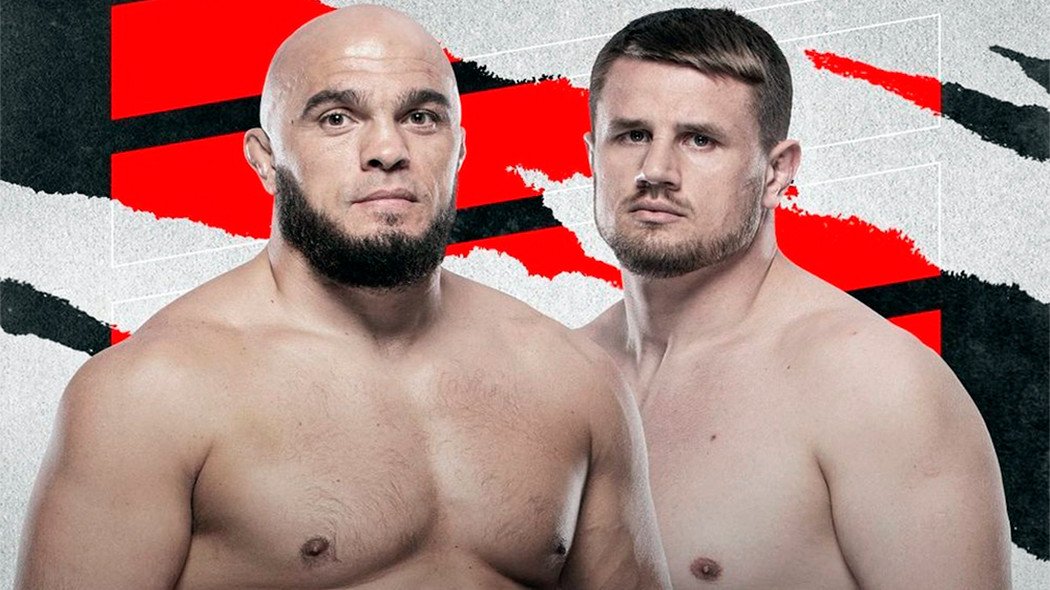 A heavyweight tilt has been added to the UFC’s February slate of events.

After a 12-fight run in the UFC’s light heavyweight division, Latifi made the move up to heavyweight in February 2020. He dropped a close unanimous decision to Derrick Lewis at UFC 247. “The Sledgehammer” returned following a 16-month layoff and earned a split decision win over Tanner Boser at UFC Vegas 28 in June, snapping a three-fight losing skid in the process.

Romanov has finished 14 of his 15 professional bouts — which includes three of four octagon victories since signing with the promotion in 2020. “King Kong” has earned stoppages of Roque Martinez, Jared Vanderaa, and Marcos Rogerio de Lima, along with a bizarre technical decision win over Juan Espino at UFC Vegas 24 in April.

Romanov (15-0) has been perfect through four UFC fights to date. And for the entirety of his career, for that matter. Most recently, “King Kong” stopped Jared Vanderaa by TKO in October. In his 15 fights as a pro, 14 have come by way of finish. The only decision came against Juan Espino back in April, when a low blow left Romanov unable to continue in the fight. With the action having made it to the third round, the fight went to the judges, with a technical split decision the result.

The UFC’s February 19, 2022 card does not yet have a location, venue, or broadcast plan officially announced. Thus far, the following bouts have been reported for the Fight Night event: